These schools have been selected because students showed exceptional performance on state tests or made remarkable progress in closing the achievement gaps between student groups, including those from low-income families, racial minority groups and students with disabilities.

Each building named a 2019 Recognition School will receive an $8,000 award. Funding for the awards comes from the state's school improvement funds. Representatives from all of the honored schools gathered today at North Dover Elementary School for the award ceremony.

“This is a wonderful accomplishment for these five schools,” Superintendent Gregg said. “We want students to go out in the world prepared to be productive citizens.”

Congratulations to our students, staff and school leaders (see photos below). 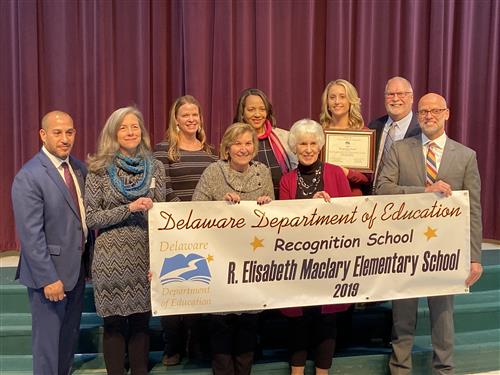 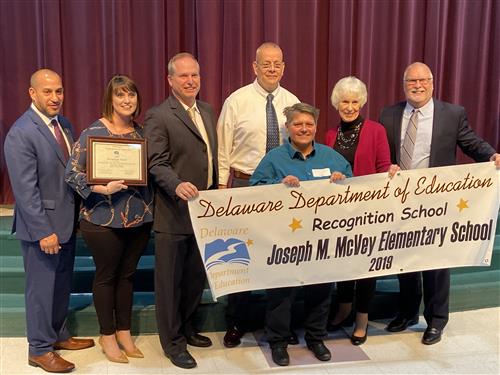